Rabbi Adam Chalom is a prominent leader in organized Secular Humanistic Judaism in North America. He is the Rabbi of Kol Hadash Humanistic Congregation in north suburban Chicago, as well as the Dean for North America of the International Institute for Secular Humanistic Judaism. In addition to blogging here, he tweets as @HJRabbi and podcasts on “The Kol Hadash Podcast“. You can also find a video playlist of him speaking here.

You can read more about his academic work on his CV here. 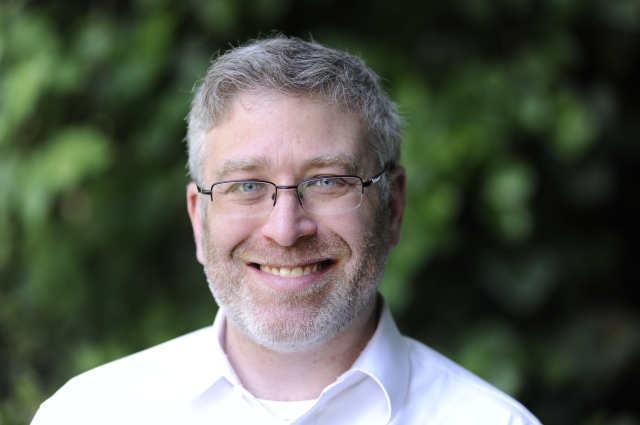